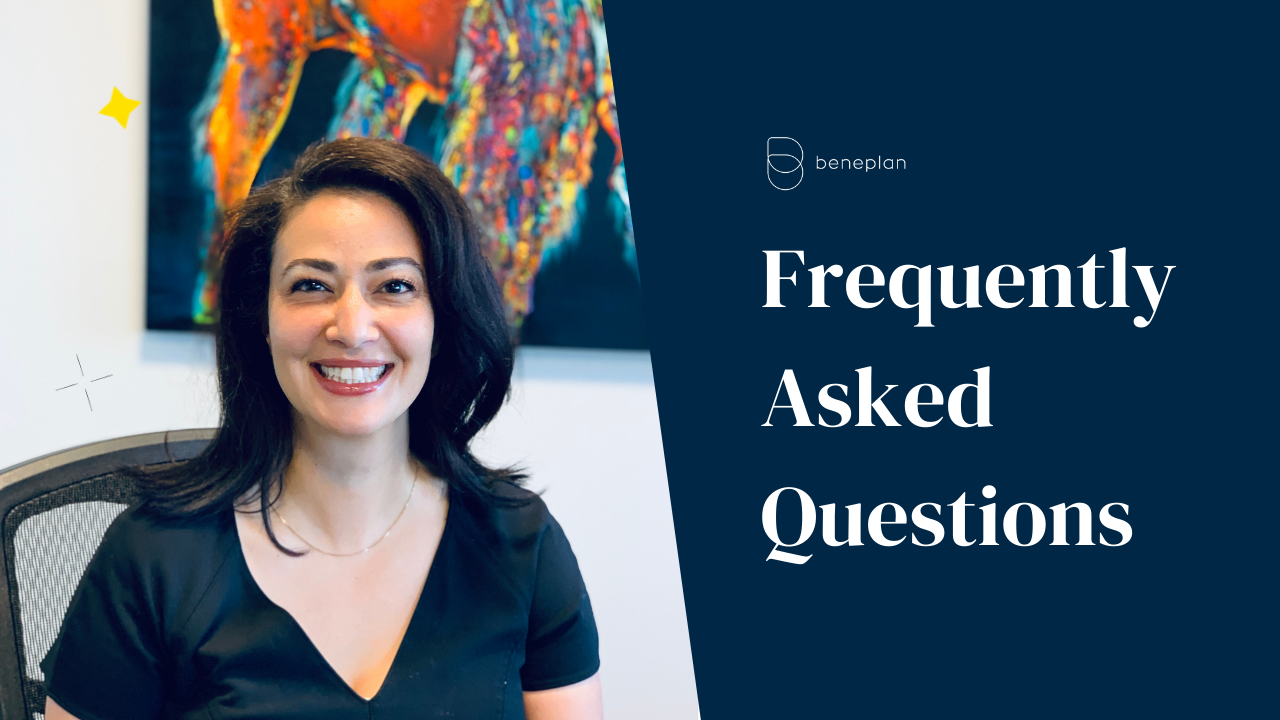 We've heard a lot of great feedback since we announced our new minimum health standard that goes into effect May 1st 2021. Although most have been positive, we want to put out a FAQ explainer to address some concerns.

What Changes Are Taking Place?

As a large co-operative, we have an opportunity to raise awareness and address health issues that don’t get the spotlight they deserve.

Effective May 1st 2021, we will apply minimum standards to our benefit plans with the following enhancements:

Why Are We Doing This?

To answer this, it’s important to get some context through a little history. Advisors who have been licensed for a while remember that it used to be en vogue for benefits companies in the 90s and 2000s to remove what the industry calls 'lifestyle drugs' such as fertility, anti-smoking, anti-obesity, and erectile dysfunction medication. (We personally don't like the word 'lifestyle', but we'll pick our battles). The trend was to remove it because it would 'save money for benefit plans.' But did we see the total cost of benefit plans go down? No. They continued to march upward, with sometimes double-digit annual increases.

What causes a benefit plan's cost to increase? The biggest ticket item is prescription drugs. Seventy percent of health premiums are budgeted because of medications. The lion's share of costs comes from the top 4: anti-inflammatory biologic drugs, cancer, diabetes, and mood disorders.

Next, there’s the enormous upward trend of paramedical spending. In 2004, Ontario and other provinces de-listed chiropractors and physiotherapists from the public health plans. While these services previously required a referral from a family doctor, the easily accessible services caused paramedical spending  (massage, physio, chiro, etc) to increase in benefit plans. Today, these benefits can account up to 35% of health premiums.

This doesn't even begin to touch the enormous fraud that still occurs on medical equipment, such as compression hose, orthotics, back braces, and more. Not every claim is fraudulent, but there are estimates that 10% to 30% of these claims are less than genuine.

This brings us to "lifestyle drugs" - how do these get dealt with at renewal? The simple answer is that any large ticket item that is deemed to be non-recurring is removed from the renewal's claims experience for the purpose of setting budgeted rates for the following year. Further, the claims we anticipate on most of the medical equipment provided are truly negligible in the grand scheme of things, especially compared to rising drug costs, dental fees, and paramedical consumption. In fact, even groups that already had "lifestyle" in their plans, don't see this costing the premiums at renewal, because it is a very small component of claiming.

The greater concern that we have is more along the lines of what happens if we do nothing? What happens to the next generation of Canadians covered in Beneplan's care? Isn't that a scary amount of power to have as an advisor, to know that some health care items cost virtually nothing, can change someone's life for the better, and that we did nothing to make things right...after they were deleted from plans two decades ago?

We also don't think it's fair to put the burden of responsibility on business owners. By asking business owners to make a decision on some of the most sensitive core health items (such as medical equipment, or mental health therapies), we are essentially asking them to analyze the world the way a government health care economist may look at what to de-list and what to pay for. That is an enormous amount of responsibility, and we know that plan sponsors already have so many decisions to make every day. We don't ask them to choose which of the 10,000 drug identification numbers (DINs) are covered on their drug plan - a health care economist within the insurer or government takes care of that.

Insurers frequently make updates to coverage based on how society changed. In the mid 2010s, we saw our carriers increase dollar amounts for medical equipment such as wheelchairs, hospital beds, CPAPs and TENS machines, and this was done without an increase to premiums. It was done because it won't break the bank, society is changing, and ultimately, it's the right thing to do.

Finally, we are living through a public health crisis. Parallel to the pandemic is the shadow pandemic of mental illness. Children are not alright. Let's not forget that benefit plans were originally invented not out of the good hearts and minds of citizens. They were created in the late 1950s because workers could not report for duty in a factory when their child was sick, because they could not afford the $1 it cost to buy antibiotics. Employers paid for that $1 so that labour would report for duty and keep the assembly line going. Don't kid yourself - benefit plans are provided by employers to solve the primary need of helping people report for duty. All of the stuff about retention & recruitment comes later -- after we've met the basic need.

What we're seeing is that if so many Canadians are drowning in depression & anxiety, we will see less of them clocking in on Monday morning. The people who answer the 1-800 lines at health insurers are hearing this. But you won't necessarily hear this as the boss, or as an advisor because of privacy.

Adding these minimum standards is still an opt-in approach at the next available amendment opportunity. We ask that you leverage our three decades of actuarial and underwriting experience, the two years that went into this decision, and use your powers for good to opt in to this excellent enhancement.

How Will This Change Be Rolled Out?

At the effective date, these plan enhancements will impact groups the following way:

Net New Beneplan Groups - any groups signing up to Beneplan on or after the effective date will get these enhancements automatically as part of their plan design.

Existing Groups with less than 200 employees - any existing group who makes any amendment after the effective date will get these enhancements as part of their plan design. These enhancements will only be triggered by an amendment.

Will This Impact My Premiums?

No, this change will not impact member premiums.

I Have More Questions

We're happy to help. Please reach out to us at service@beneplan.ca and a member of our customer service team will get back to you.

Insurance for the Underdogs