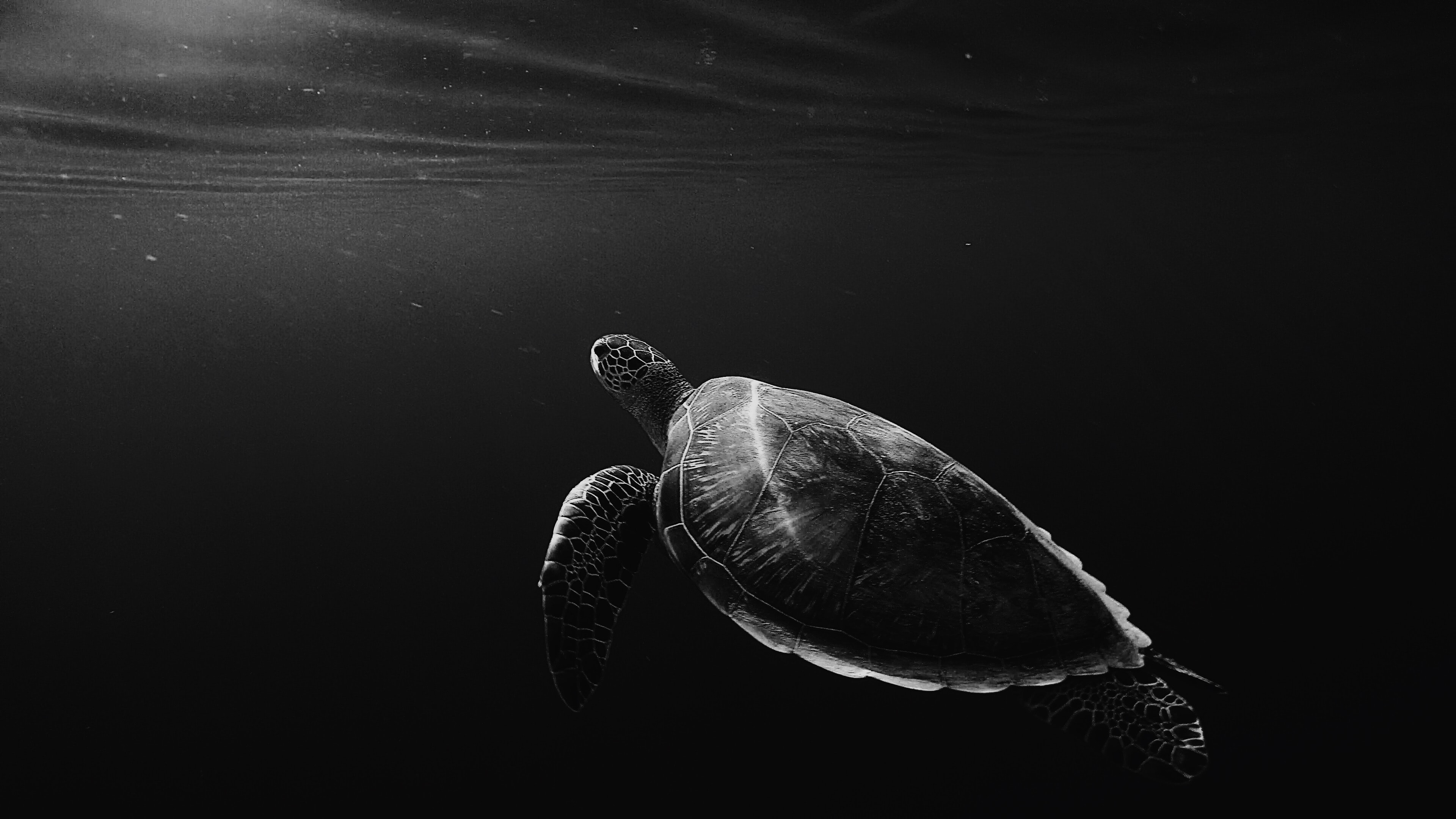 Do Your Employees Have Enough Life Insurance?

Here's a story we see play out all the time.

Business owner Kathy grew a successful 300-employee tech firm with her husband 30 years ago. Over time, they had hired 5 executives who helped them manage the company.

The benefit plan was set up when they were smaller and they purchased coverage in an amount of a flat $25,000 of life insurance for all employees. They were offered a chance to increase it to 1x salary to keep up up with the cost of living, and declined. They also were offered to increase the coverage for the owners & executives, which was quoted but declined.

Years went by without re-examining this clause. Arthur, a 20-year executive aged 54, who helped them build the company into a successful enterprise, passed away unexpectedly due to cardiac arrest. The insurer paid out the $25,000.

When the cheque was processed, Kathy was shocked and embarrassed."That's all it is?" She asked. "Arthur was making $150,000 with us and was so loyal. I can't give his wife a cheque this small. It barely covers the funeral." We followed up with her two weeks later to see how the family was doing. Kathy replied, "Employees found out how small the insurance was. They passed a hat around to collect donations. I ended up matching the amount from the company. I just wrote them a cheque for another $30,000 from the company."

Lesson? Always assign life insurance as a multiple of salary to keep pace with inflation - medical evidence is not needed to increase salaries (by less than 15%) and it allows the company to save face. The cost to upgrade the life insurance would have been an extra $5 per employee per month.

How to Negotiate your Benefit Premiums [small business guide]

Can Workplaces Mandate The COVID Vaccine?