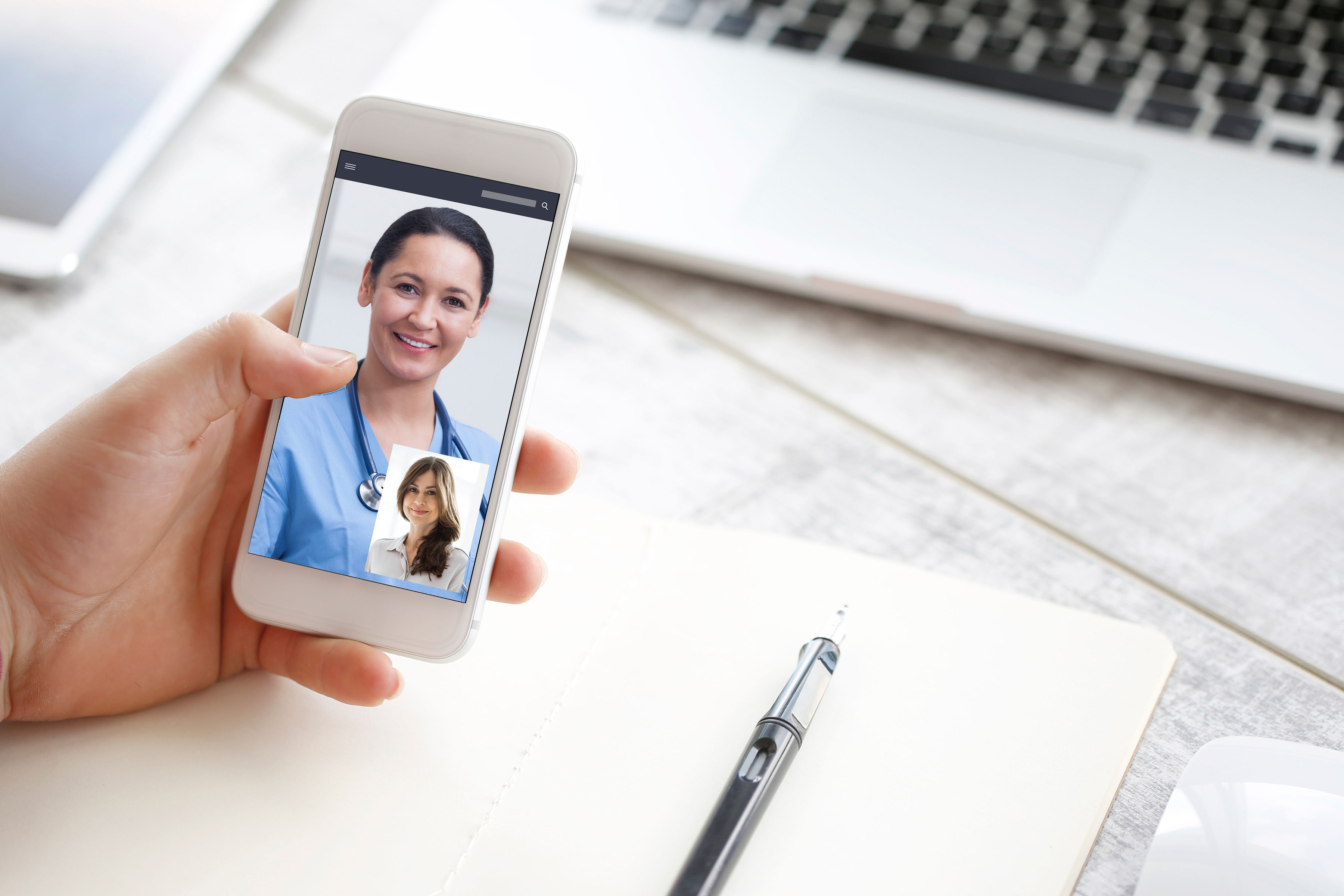 The Rise of TeleMedicine & Why It’s Here to Stay

With long wait times and a shortage of readily available family physicians, market forces have responded to address these patient pain points. Say hello to telemedicine - healthcare service brought right to your fingertips, wherever you may be.

Telemedicine is a private, on-demand access to physicians and specialists who can assess patient health care issues, diagnose and even prescribe medication. These consultations are done remotely via video conference or text through your computer, tablet and smartphone.

Although Canada has a publicly funded healthcare system, private telemedicine has been increasing in its usage across the country for some obvious benefits:

Telemedicine is not currently covered by most provincial health plans in Canada (with the exception of British Columbia), and it’s not clear whether the onus for telemedicine will go to employers, Insurers or the government. However in the meantime, we can all be reassured that telemedicine’s benefits are strong enough that they will stay and see its usage increase over time.

The Art of Employee Feedback

You need a long term sick policy. Here’s why.