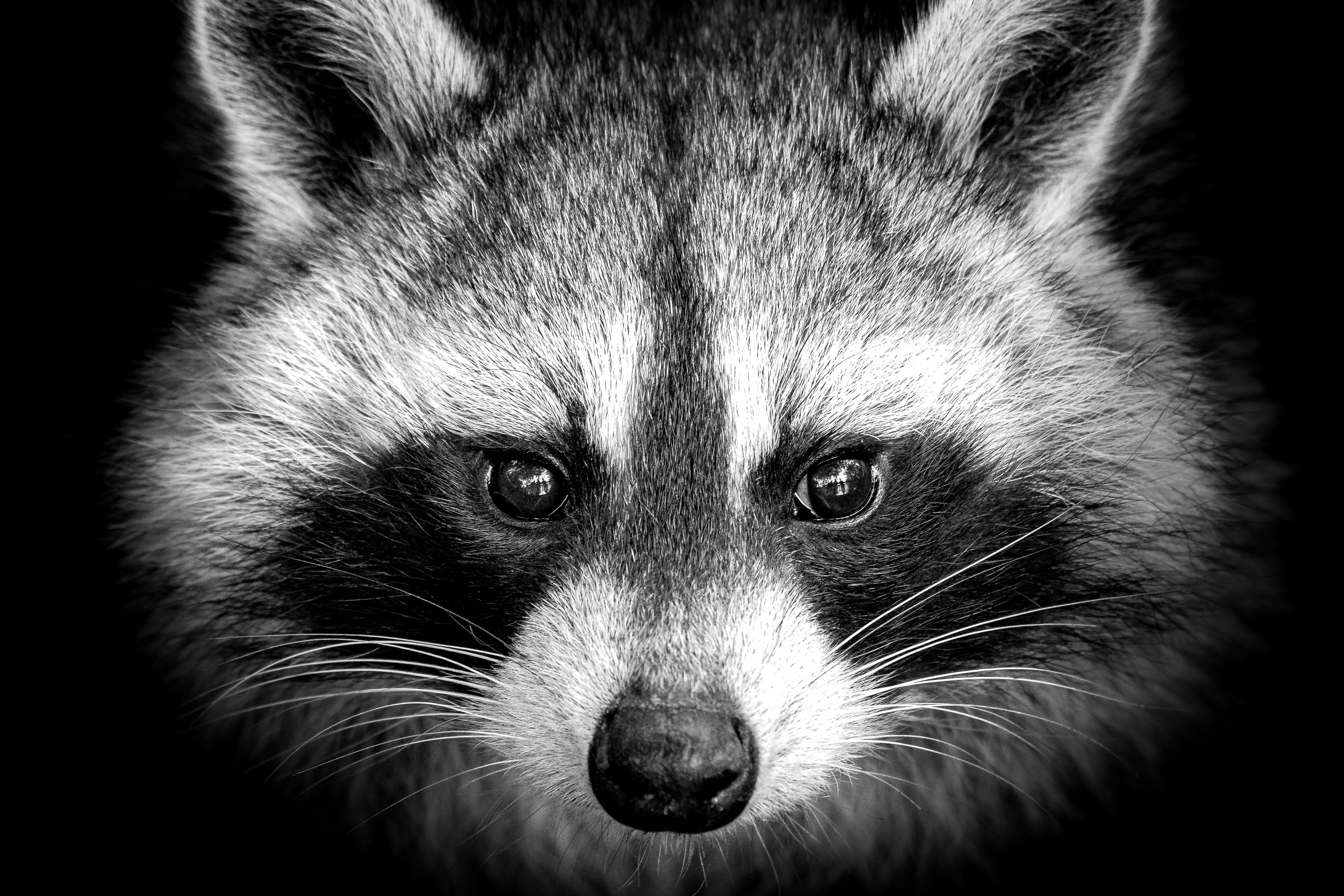 The Underestimated Consequences of Benefits Fraud

With increasing frequency, it seems that we keep hearing of employers and insurance providers being impacted by the proliferation of benefits fraud rings. As an industry, it is estimated that benefits fraud costs hundreds of millions of dollars every year.

We’ve heard instances of public companies who’ve had to deal with this scenario among their employee groups – Companies like the TTC who discovered such a case in June 2015, in which 3 people were arrested for a benefits scam.

Most Canadians underestimate consequences of health and dental benefits fraud. Benefits fraud occurs when one intentionally falsifies information during the claims process for financial or personal gain, according to a definition from the Canadian Life and Health Insurance Association (CLHIA). Yet, despite the seriousness of health and dental benefits fraud, new research from this body shows that a surprising number of Canadians underestimate the consequences of submitting false or misleading claims to their employer’s benefit plans.

This doesn’t seem to dissuade or stop certain individuals who continue to perpetrate such fraud, and will attempt to rope in employees who become willing participants in the fraud. The TTC was in the news again in February 2016, when the public service company ended up firing 12 employees and some 600 others are being investigated in connection with a benefits scam that could end up costing the city of Toronto over $5 million.

The issue and the corresponding problems don’t go away though. In January 2017, a jury found a firefighter in the Toronto Fire Service guilty of fraud over $5000. In February 2017, a York Region Police officer was terminated for benefits fraud, two years after pleading guilty and being suspended with pay for 2 years. In August 2017, a Peel Region Police Officer was charged with benefits claim fraud. It seems like the list is endless.

According to Insurers, what this does is that legitimate claims are put at risk and innocent employees are hurt by scammers, it also means higher fees and less affordable coverage for Canadians across the country. Sun Life estimates that 85 per cent of its fraud losses involve collusion between medical services providers and employees who are making insurance claims.

Clinics that offer massage, physiotherapy, orthotics and compression stockings are most commonly used. Sun Life "delisted" a whopping 1,500 providers across Canada last year alone, after proving they had been involved in false claims. Claims from those clinics are no longer accepted.

“Benefits fraud is far more widespread than it should be, in part because many people don’t understand that it is an actual crime,” notes President and CEO of the Canadian Life and Health Insurance Association (CLHIA) Stephen Frank. “Most people think that, if you are caught, you would just repay the money. In fact, you could not only lose your benefits, but also your job and, in some cases, end up with a criminal record and even go to jail.”

This has become such a widespread problem that the CLHIA has launched a national campaign to combat this fraud in October 2018. The industry association has also recently launched a public awareness campaign called "Fraud=Fraud," to educate Canadians about the issue. The website features a link to a page of email addresses and phone numbers, where suspected cases can be reported to authorities.

Desjardins insurance has released a report in 2015,  so that employees can understand the effects of fraud and abuse on group benefits plan, with the aim of hopefully preventing such fraud or abuse.

As reported in CBC news, as fraud schemes are becoming more sophisticated, so do detection methods. Green Shield uses an artificial intelligence program to spot fraudulent claims. Sun Life has a team of almost 100 investigators, using special software to make connections between suspicious clinics and employees using them. Claims data analysis is the key in this endeavour.

Plan sponsors have a role to play in creating awareness among employees, by sharing details of their insurer’s confidential tip lines and any whistleblower programs within the organization. Essentially, make sure that employees know if they do suspect something, that they can report it. Employers can also engage workers by educating them about the plan’s value, showing them that they have a role to play in keeping it sustainable, and educating employees on the consequences if they do abuse the plan. It is also advisable that plan sponsors (employers) include information about employee obligations and consequences in their code of conduct or company policies.

For almost all employers, a group benefits offering is an invaluable tool, as part of the company’s total compensation package, to harness, attract and retain the best talent. So it is imperative that employers are able to manage this efficiently and well for the benefits of each participating employee and for the organization as a whole. Benefits Canada offers tips to employers on how to curb benefits fraud.

Ultimately, the most important step in reducing the incidence of benefits fraud is for Canadians to understand its seriousness and impact. Overall, the CLHIA hopes its awareness campaign will generate a number of tips regarding cases of suspected fraud and reduce the instances of such fraud overall. The message they're trying to send is clear: if you're not prepared to do the time, don't do the crime.

How To Budget For Benefit Renewals

Can I Discipline Employees Even Though They Have a Disability?